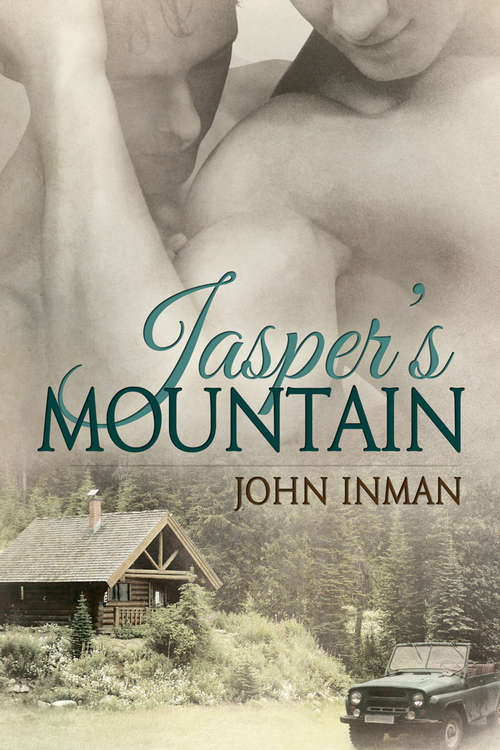 When small-time thief Timmy Harwell recklessly "borrows" a Cadillac for a joyride, he doesn't expect to find a cool $100,000 in the trunk. His elation turns to terror when he realizes the SUV and the dough belong to Miguel Garcia, aka El Poco, a Tijuana drug dealer with a nasty reputation. Timmy sees only one way out: leave the stolen car behind and run as fast as he can.

His getaway is cut short when a storm strands him outside Jasper Stone's secluded mountain cabin. Jasper finds Timmy in his shed, unconscious and burning up with fever, and takes care of the younger man, nursing him back to health. The two begin to grow close, but Jasper, a writer who seeks only solitude, is everything Timmy isn't. Straightforward, honest, and kind.

Timmy needs Jasper's help--and wants his respect--so he hides his dishonest habits. But when El Poco comes after him, Timmy realizes he's not the only one at risk. His actions have also put Jasper in harm's way. Honesty now could mean Timmy loses the man he's come to love, but not being honest could mean far worse.