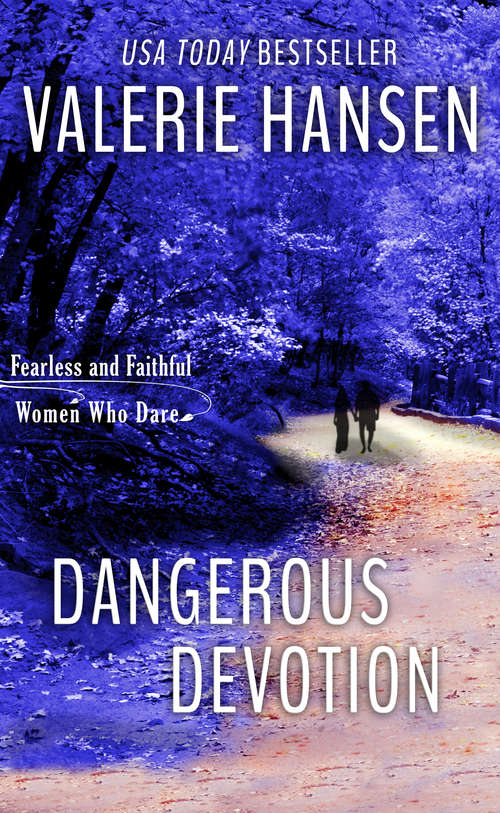 Jessica was just 18 when she married the love of her life: handsome, strong, independent, Greg Dixon, who promised to always be there for her.

What he didn't tell Jessica was that he was an undercover agent, sworn to bring down a dangerous drug cartel.

In too deep, Greg had no choice but to fake his own death - the only way he could protect her - leaving Jessica alone to raise their son.

Seven long years have passed since Jessica was told she was a widow...and now Greg is back, more magnetic than before, but with shocking news: someone high up in the CIA is dirty - and Jessica and their son are in terrible danger!

From the majestic Ozarks to exotic jungles, from hometown to the unknown, Jessica and Greg are running against the clock.

Their love and faith put to the test, just how far must they go? And is Jess's devotion to Greg more dangerous than the relentless enemy at their heels?