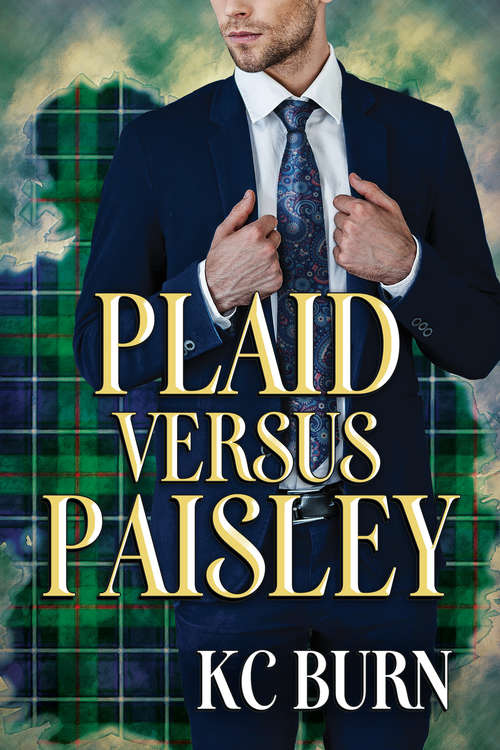 Dallas might have thrown himself on his brother's mercy, but his skills are needed at Idyll Fling. Working with Will is a bonus, since Dallas has never forgotten the man. A good working relationship is only the beginning of what Dallas wants with Will.

But Dallas doesn't realize how deep Will's distrust runs, and Will doesn't know that the man he's torn between loving and hating is the boss's brother. When all truths are revealed, how can a relationship built on lies still stand?