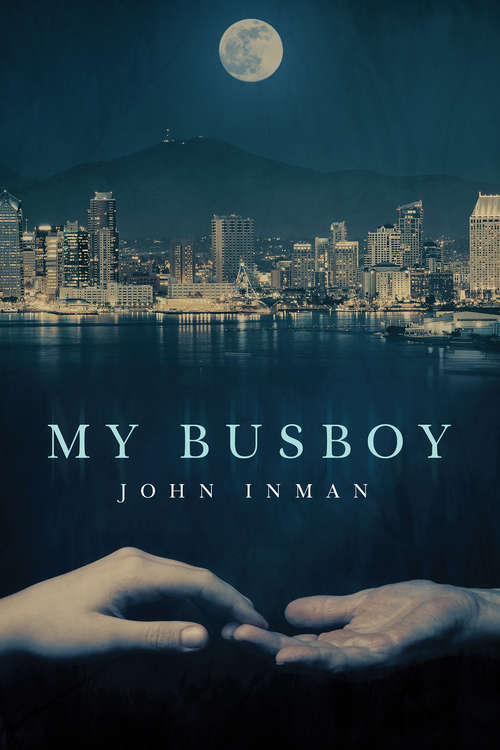 Robert Johnny just turned thirty, and his life is pretty much in the toilet. His writing career is on the skids. His love life is nonexistent. A stalker is driving him crazy. And his cat is a pain in the ass.

Then Robert orders a chimichanga platter at a neighborhood restaurant, and his life changes--just like that.

Dario Martinez isn't having such a great existence either. He needs money for college. His shoes are falling apart. His boyfriend's a dick. And he has a crap job as a busboy.

Then a stranger orders a chimichanga platter, and suddenly life isn't quite as depressing.

But it's the book in the busboy's back pocket that really gets the ball rolling. For both our heroes. That and the black eye and the forgotten bowl of guacamole. Who knew true love could be so easily ignited or that the flames would spread so quickly?

But when Robert's stalker gets dangerous, our two heroes find a lot more to occupy their time than falling in love. Staying alive might become the new game plan.