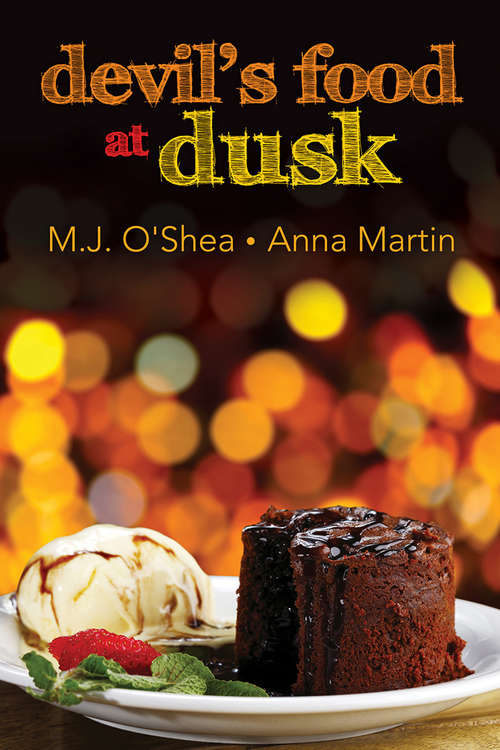 Joe Fitzgerald hates New Orleans, but he's stuck there until he convinces one stubborn local family to sell Lumière, the crumbling French Quarter restaurant they've owned for generations. The place is a wreck, and it's hemorrhaging money. Joe figures he's their best chance for survival.

Remy Babineaux despises Pineapple Joe's and everything the chain stands for. He refuses to let Lumière become some tacky corporate tourist trap. Theme drinks and plastic beads in his restaurant? Yeah, right. Over his dead, rotting corpse. The last thing Remy wants is a meeting with the restaurant chain's representative, but his father agreed to at least listen to the proposal. There's nothing Remy can do about it.

Remy figures an anonymous hookup is exactly what he needs to decompress. When he ends up across the table from his fling the next morning, real sparks fly. Joe refuses to give up his prime location; Remy refuses to give up his legacy. It's war, and they're both determined to win at any cost. Neither of them counted on falling in love.