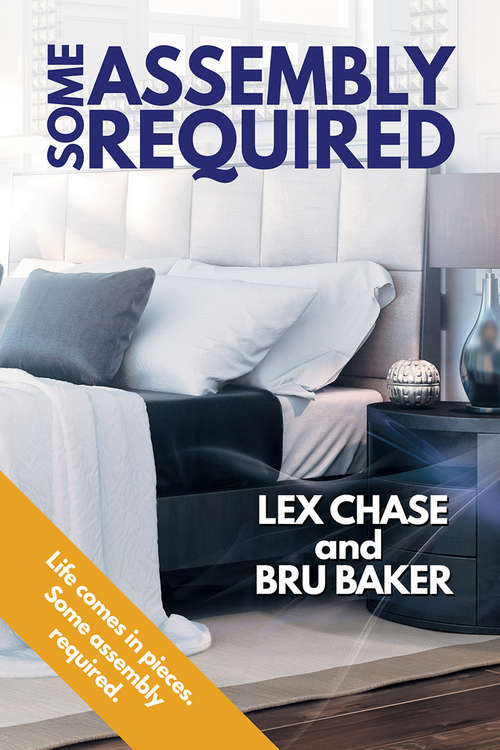 Everyone wishes they were dead when wandering the purgatory of a home furnishings store, but these guys actually are.

Benji Goss is the quintessential good guy. When his boyfriend dumps him and moves out, Benji obligingly keeps the cat--even though he's allergic--because his ex's new place doesn't accept pets. He's always joked the cat would be the death of him, but not in a way he expects when a feline mishap crushes him under a DEL TORO bookcase.

Snarky loner Patrick Bryant is in such a rut he barely remembers the life he used to lead. The last thing he recalls is being decapitated by a DEL TORO bookcase in a freak accident. As a spiritual CASA resident, he haunts the aisles of affordable Italian furniture, assisting fellow spirits in moving on to their final destinations.

When Benji appears in the CASA café, Patrick considers the naïve spirit just the man to cure his boredom. Benji's relentless optimism chips away at Patrick's sarcasm, making him question if there's something beyond what he can see. But the heart is like CASA furniture--there's always some assembly required.