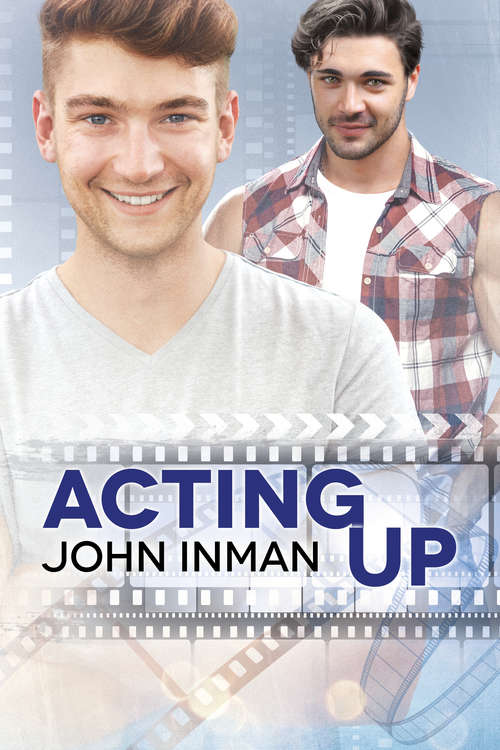 It’s not easy breaking into show biz. Especially when you aren’t exactly loaded with talent. But Malcolm Fox won’t let a little thing like that hold him back.

Actually, it isn’t the show-business part of his life that bothers him as much as the romantic part—or the lack thereof. At twenty-six, Malcolm has never been in love. He lives in San Diego with his roommate, Beth, another struggling actor, and each of them is just as unsuccessful as the other. While Malcolm toddles off to this audition and that, he ponders the lack of excitement in his life. The lack of purpose. The lack of a man.

Then Beth’s brother moves in.

Freshly imported from Missouri of all places, Cory Williams is a towering hunk of muscles and innocence, and Malcolm is gobsmacked by the sexiness of his new roomie from the start. When infatuation enters the picture, Malcolm knows he’s really in trouble. After all, Cory is straight!

At least, that’s the general consensus.