Ice Is Where You Find It 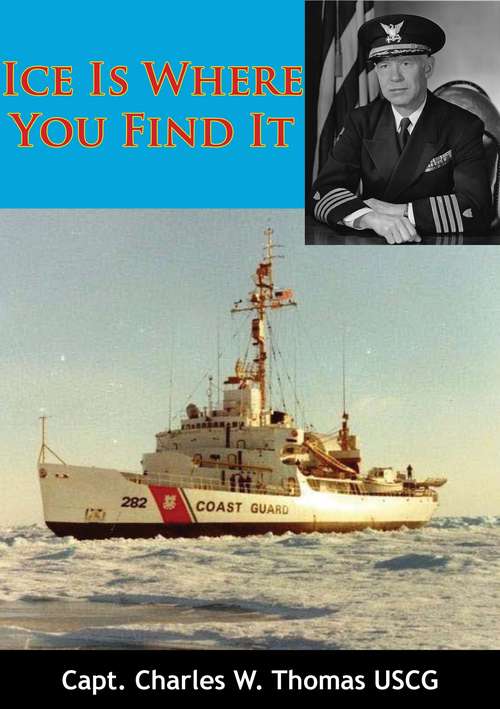 "You never can tell about ice--what it will be like--until you get there. Remember, ice is where you find it."Captain Thomas, whom Rear Admiral Richard E. Byrd has termed "one of the best ice sailors alive," was to recall his first lesson in polar navigation many times. He learned it the hard way when he was assigned to the command of the Coast Guard cutter Northland on wartime duty with the Greenland Patrol. Before 1943, though he was an experienced officer, he knew about ice only to the extent of grappling with the trays of his refrigerator! This was new business. Orders to hunt for Nazi weather stations meant combating a highly unpredictable foe, learning myriad tricks and a whole new jargon about compact fields, close pack, moderate pack, brash, floebergs, heaping ice, young ice, turret ice. The Northland's skipper was an "ice worm." Ice Is Where You Find It is a colorful account of six expeditions which, linked together, round out a full circle of an expert navigator's exciting experiences in the frozen waters of both the Arctic and the Antarctic Circles.The first missions were of great military importance despite the fact that there were only a handful of German scientists and technicians in the far North Atlantic area--needles in a vast frozen haystack.This is a book about versatile men who--regard-less of peace or war--match their wits with weather, spend rigorous lives in the interests of science, patriotism and humanitarianism, and get a kick out of it! The tougher the assignment, the greater the challenge to coastguardmen in whose vocabulary there is no word "can't."