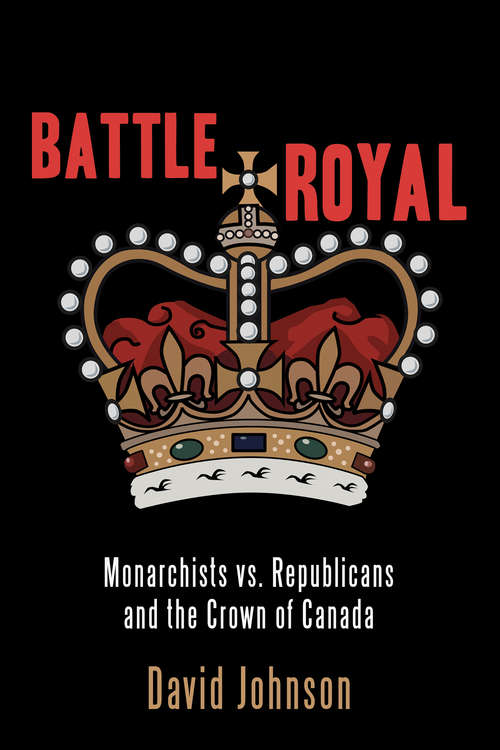 What is the future of the monarchy in Canada?

A strong republican movement in Canada stresses that the monarchy is archaic and anti-democratic, an embarrassing vestige of our colonial past. An equally vibrant monarchist movement, however, defends its loyalty to royalty, asserting that the Queen is a living link to a political and constitutional tradition dating back over a thousand years. But is the monarchy worth keeping?

Battle Royal answers this question and many more: What does the Queen really do? What are the powers of the governor general? Has the Crown strengthened or weakened Canadian democracy? If we abolish the monarchy, what do we replace it with? And will we have to re-open the constitution?

Charles will soon become King of Canada, but a Canada highly ambivalent to his reign. This presents the representatives of the Crown with the opportunity to build a better monarchy in both Britain and Canada, one relevant to the twenty-first century.