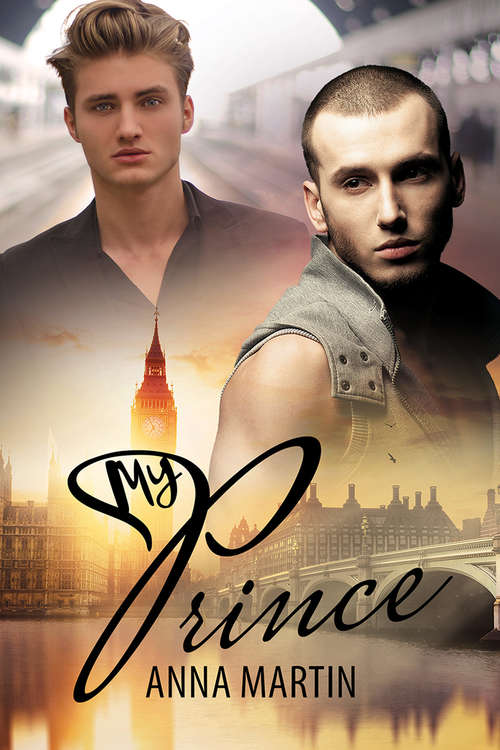 After growing up in a rough part of town, George Maguire worked his way out of Manchester and to a career as a design engineer. Alexander van Amsberg, an architecture student at the University of Edinburgh, wasn't the sort of guy he normally had explosive, hotel-room one-night-stands with. Alex was charming, classy, and, as George later learns, Prince of the Netherlands.

Fate brings them together again, and Alex makes sure to get his sexy stranger's phone number this time. Despite all the reasons why they shouldn't work, something clicks, and Alex thinks that this time, he might have found the right guy. But Alex's aristocratic ex stirs up trouble in the press for George and his humble family, and Alex realizes he has to get real about having a boyfriend from the wrong side of town.

While George acknowledges his modest upbringing, he doesn't let anyone insult his family. Life's no fairy tale, and regardless of his royal title, Alex might destroy his one chance for happily ever after.