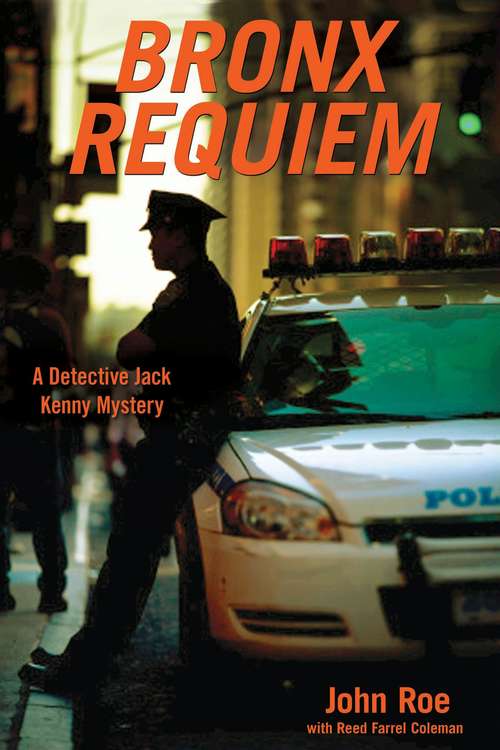 The NYPD has a secret they'd like to keep in the past.Detective Jack Kenny doesn't like keeping secrets. Conservative, stubborn, and frustrated by institutional red tape, Detective Jack Kenny solves crimes the old-fashioned way. If there's anything that thirty-plus years in the NYPD--or being born into a family of Irish Catholic cops--teaches you, it's that good police officers need little more than a badge, a six-shot revolver, and some seasoned street smarts to get the answers they need. Kenny's partner, the young, beautiful, and technologically savvy Carmen Romero, believes that computers--not hunches--are the key to identifying and catching today's toughest criminals. Together, Kenny and Romero make a pairing as fiery as it is effective. But when a new witness to the grisly, thirty-year-old "Bronx Barber" murder comes forward, linking the brutal slashing of a prostitute with an NYPD stag party gone wild, the duo's skills and loyalties are put to the test like never before. Suddenly, Jack's long-deceased first partner is implicated in the crime, and an unpaid debt drives the veteran detective to get to the heart of a secret that the NYPD would prefer to leave in its past. With pressure escalating and time running out, Kenny and Romero's frantic search for truth will put their careers, reputations, and lives at stake. Along the way, they'll learn just how strong the ties that bind New York's Finest really are.