The Red Rose and the White 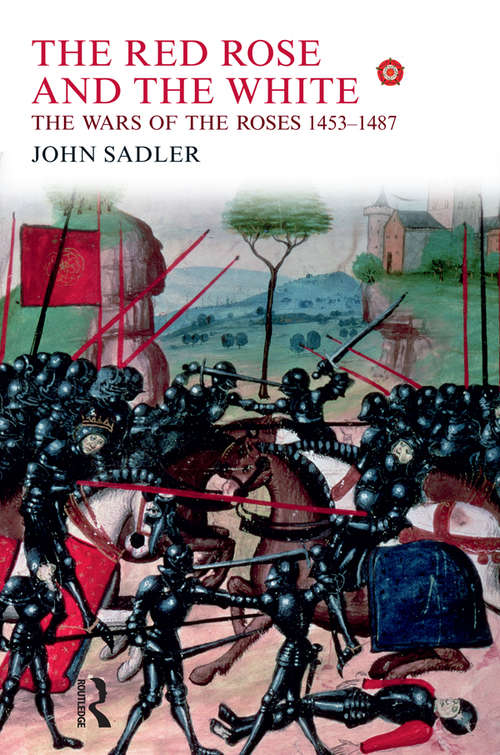 If Richard III had not charged to his death at Bosworth, how different might the history of Britain have been?

Beginning in 1453 and ending in 1487, The Red Rose and the White provides a gripping overview of the bitter dynastic struggle for supremacy that raged between the houses of York and Lancaster for thirty years, culminating in the dramatic events on Bosworth Field in 1485.

As well as offering a comprehensive account of the campaigns, battles and sieges of the conflict, the book also assesses the commanders and men involved and considers the weapons and tactics employed. Photographs, maps and portraits of the principal characters help to bring the period to life, whilst the fast-paced narrative conveys a sense of what it was actually like to fight in battles such as Towton or Tewkesbury the effect of the arrow storm and the grim realities of hand-to-hand combat with edged and bladed weapons.

Skilfully weaving in political and social events to place the conflict in its context, The Red Rose and the White is a fascinating exploration of the turbulent period that would change the course of British history forever.