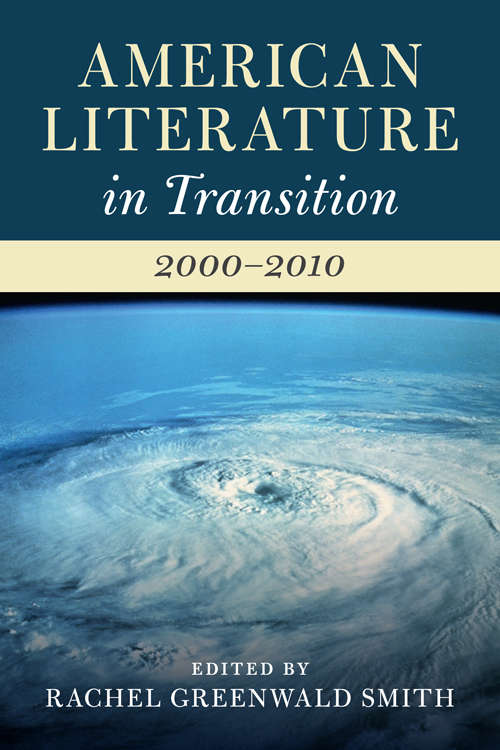 American Literature in Transition, 2000-2010 illuminates the dynamic transformations that occurred in American literary culture during the first decade of the twenty-first century. The volume is the first major critical collection to address the literature of the 2000s, a decade that saw dramatic changes in digital technology, economics, world affairs, and environmental awareness. Beginning with an introduction that takes stock of the period's major historical, cultural, and literary movements, the volume features accessible essays on a wide range of topics, including genre fiction, the treatment of social networking in literature, climate change fiction, the ascendency of Amazon and online booksellers, 9/11 literature, finance and literature, and the rise of prestige television. Mapping the literary culture of a decade of promise and threat, American Literature in Transition, 2000-2010 provides an invaluable resource on twenty-first century American literature for general readers, students, and scholars alike.