Paddling Her Own Canoe 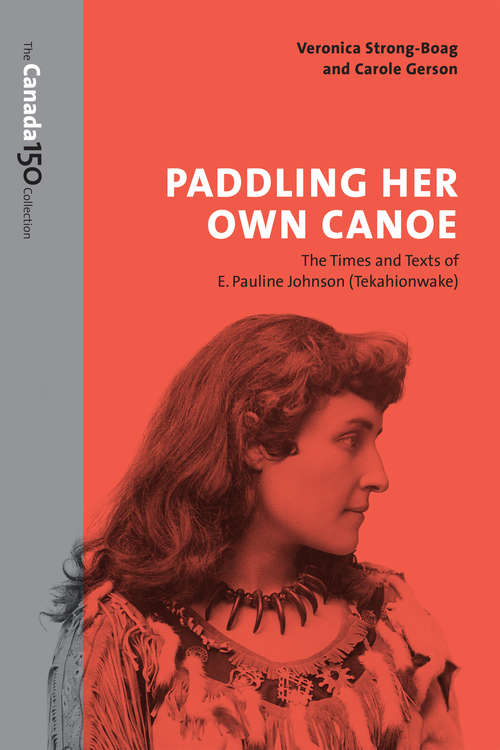 Frequently dismissed as a 'nature poet' and an 'Indian Princess' E. Pauline Johnson (1861-1913) was not only an accomplished thinker and writer but a contentious and passionate personality who 'talked back' to Euro-Canadian culture. Paddling Her Own Canoe is the only major scholarly study that examines Johnson's diverse roles as a First Nations champion, New Woman, serious writer and performer, and Canadian nationalist.

Pauline Johnson was an extraordinary woman who crossed the racial and gendered lines of her time, and thereby confounded Canadian society. This study reclaims both her writings and her larger significance.