Lost in the Amazon 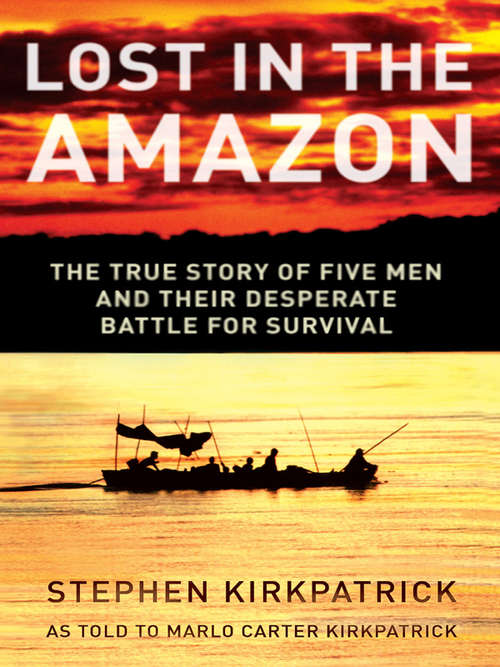 In 1995, Stephen Kirkpatrick joined a five-man expedition into the remote jungles of the Peruvian Amazon. Kirkpatrick's assignment was to document an area of the rainforest that had never before been photographed, nor by most accounts, ever explored by white men.

Within hours of their departure, an inaccurate map and a series of bad decisions leave the group hopelessly lost in the depths of the Amazon jungle. What began as a career-making photo expedition quickly turned into a desperate struggle for survival.

The five men battle poisonous reptiles, hungry bugs, torrential rains, brutal heat, and an unforgiving landscape in an attempt to find their way back to civilization. They soon learn that survival is not only a physical, but a mental and spiritual challenge as well.

Lost in the Amazon is a gripping, sometimes humorous, and ultimately inspirational story about the human drive to survive, and about clinging to faith in the worst circumstances imaginable.