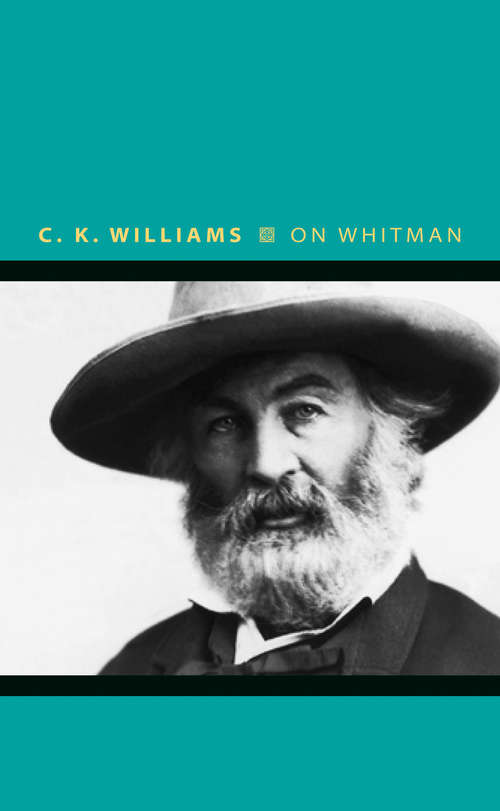 In this book, Pulitzer Prize-winning poet C. K. Williams sets aside the mass of biography and literary criticism that has accumulated around the work and person of Walt Whitman, and attempts to go back toLeaves of Grassas he first encountered it, to explore why Whitman's epic "continues to inspire and sometimes daunt" him. The result is a personal reassessment and appreciation of one master poet by another, as well as an unconventional and brilliant introduction--or reintroduction--to Whitman. In brief, thematic chapters with many quotations fromLeaves of Grass, Williams explores the innovations, originality, and sheer genius of the poetry that has become, as he puts it, "the unconscious" of much of the poetry of America and the world. Williams pays particular attention to the music of Whitman's poetry, its blazing perception and enormous human sympathy, its affecting anecdotes, and its vast cast of characters, as well as to the radical nature of Whitman's first-person speaker, his liberating attitude toward sex, and his unconventional ideas about death. While conveying the singularities of Whitman's work, Williams also shows what Whitman had in common with other great poets of his time, such as Baudelaire, and the powerful influence Whitman had on later poets such as Eliot and Pound. Beautifully written and rich with insight, this is a book that refreshes our ability to see Whitman in all his power.