The Neuropsychology of the Unconscious 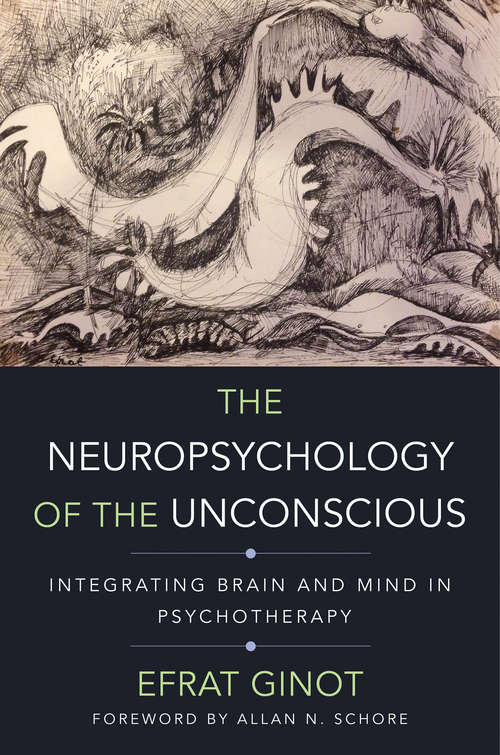 A scientific take on the still-central therapeutic concept of "the unconscious."

More than one hundred years after Freud began publishing some of his seminal theories, the concept of the unconscious still occupies a central position in many theoretical frameworks and clinical approaches. When trying to understand clients' internal and interpersonal struggles it is almost inconceivable not to look for unconscious motivation, conflicts, and relational patterns. Clinicians also consider it a breakthrough to recognize how our own unconscious patterns have interacted with those of our clients.

Although clinicians use concepts such as the unconscious and dissociation, in actuality many do not take into account the newly emerging neuropsychological attributes of nonconscious processes. As a result, assumptions and lack of clarity overtake information that can become central in our clinical work.

This revolutionary book presents a new model of the unconscious, one that is continuing to emerge from the integration of neuropsychological research with clinical experience.

Drawing from clinical observations of specific therapeutic cases, affect theory, research into cognitive neuroscience and neuropsychological findings, the book presents an expanded picture of nonconscious processes. The model moves from a focus on dissociated affects, behaviors, memories, and the fantasies that are unconsciously created, to viewing unconscious as giving expression to whole patterns of feeling, thinking and behaving, patterns that are so integrated and entrenched as to make them our personality traits.

Topics covered include: the centrality of subcortical regions, automaticity, repetition, and biased memory systems; role of the amygdala and its sensitivity to fears in shaping and coloring unconscious self-systems; self-narratives; therapeutic enactments; therapeutic resistance; defensive systems and narcissism; therapeutic approaches designed to utilize some of the new understandings regarding unconscious processes and their interaction with higher level conscious ones embedded in the prefrontal cortex.