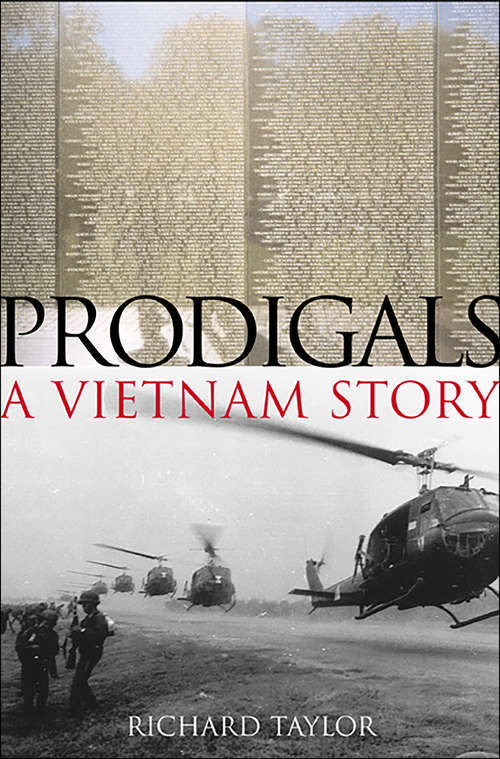 This well-written combat memoir is heartfelt, earnest, honest, and melancholy--a poignant look at two intense tours in Vietnam. During his first tour in Vietnam, from 1967 to 1968, Dick Taylor was a well-trained and highly motivated amateur assigned to advise a hard-bitten Army of the Republic of Vietnam infantry battalion working in the mud and streams of IV Corps. He became savvy in a hurry and found that he was both brave and resourceful. He barely survived the Tet Offensive of 1968, and then served on an advisory team staff. For the next two years, Taylor earned a Ranger tab, served on a division staff, and schooled on. He met his wife, and married her days before he returned to Vietnam. Taylor's second tour, from 1970 to 1971, was altogether different. He immediately assumed command of Bravo Company, 1/7 Cav, and excelled as a commander and a leader. He was aggressive in the field, confident in his command, and assertive with his superiors. He fought a good war, a successful war, and when he was forced to take a staff job it was as his battalion's intelligence officer. But the war was winding down, its purpose lost. Taylor's spirit's flagged, but not his fidelity.