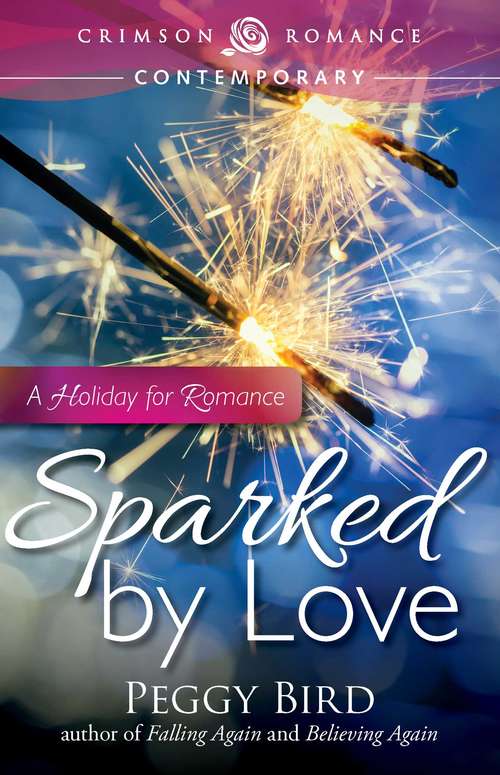 Some fussy artist is making Shannon Morgan’s job with the city of Vancouver, Washington, harder than it should be. She’s organizing the huge annual Independence Day celebration, and he’s being impossible. But then, he’s like a couple other men she’s known—her mostly absent father and her disappearing ex-boyfriend, for example.

All Leo Wilson wants is an okay for his plans to install glass fireworks at Fort Vancouver on the Fourth of July. With thousands of people there to see his work, it could be his big career break. If the crabby bureaucrat will get him the permits he needs.

When Leo confronts the cause of his trouble in person, he’s surprised to find a beautiful young woman. Shannon is equally surprised at meeting a sweet, sexy man. Dinner, a movie, and a few torrid kisses take it from spark to flame.

But then the father she’s always wanted as part of her life reappears, accompanied by her ex-boyfriend. Shannon has to decide how far she’s willing to go to have her father around. And find out why he’s with her ex.If she makes the right decisions, she and Leo will privately create fireworks that rival the pyrotechnics that light up the sky on July Fourth.