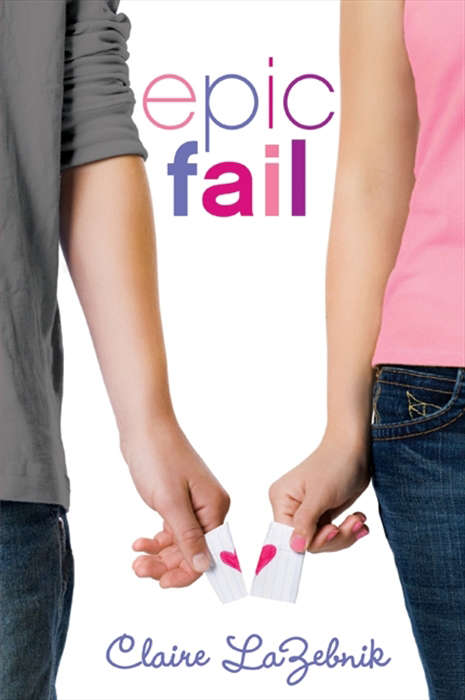 Will Elise's love life be an epic win or an epic fail?

At Coral Tree Prep in Los Angeles, who your parents are can make or break you. Case in point:

As the son of Hollywood royalty, Derek Edwards is pretty much prince of the school-not that he deigns to acknowledge many of his loyal subjects.

As the daughter of the new principal, Elise Benton isn't exactly on everyone's must-sit-next-to-at-lunch list.

When Elise's beautiful sister catches the eye of the prince's best friend, Elise gets to spend a lot of time with Derek, making her the envy of every girl on campus. Except she refuses to fall for any of his rare smiles and instead warms up to his enemy, the surprisingly charming social outcast Webster Grant. But in this hilarious tale of fitting in and flirting, not all snubs are undeserved, not all celebrity brats are bratty, and pride and prejudice can get in the way of true love for only so long.