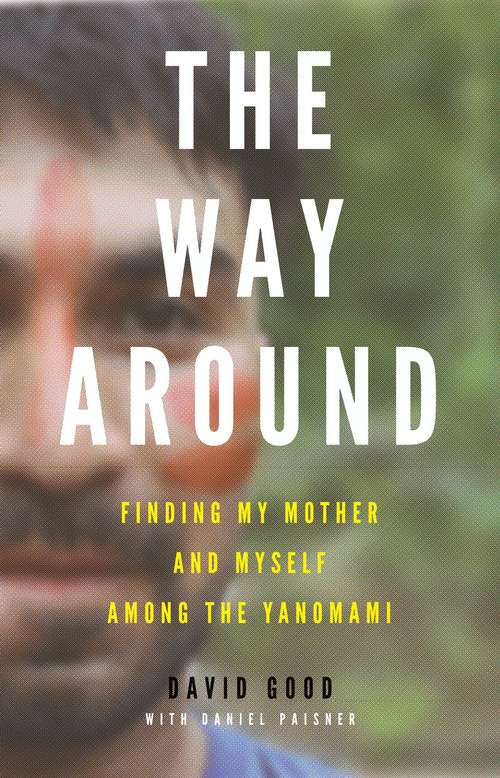 Rooted in two vastly different cultures, a young man struggles to understand himself, find his place in the world, and reconnect with his mother--and her remote tribe, the Yanomami--in the deepest jungles of the Amazon rainforestFor much of his young life, David Good was torn between two worlds. The son of an American anthropologist and a tribeswoman from a distant part of the Amazon, David found his life upended at the age of six when his mother left their family--and it took a journey of twenty years for him to embrace his identity, reunite with his mother, and claim his heritage.From the wilds of the Amazonian jungle to the paved confines of suburban New Jersey and back, The Way Around is David Good's amazing chronicle of self-discovery, but also the story of his parents, as he relives his father's journey as an American encountering the Yanomami's world, and his mother's painful struggle to adapt to a Western lifestyle for her family. In this powerful memoir, David writes of his mother's abandonment and the toll on his childhood, the rebellious teenage years marked by depression and drinking, and the near-fatal car accident that gave him a purpose: to find a way back to his mother.A tale of recovery and discovery combining adventure, history, and anthropology, The Way Around is a fascinating exploration of what family really means, and the way in which the strongest bonds endure across decades and worlds.