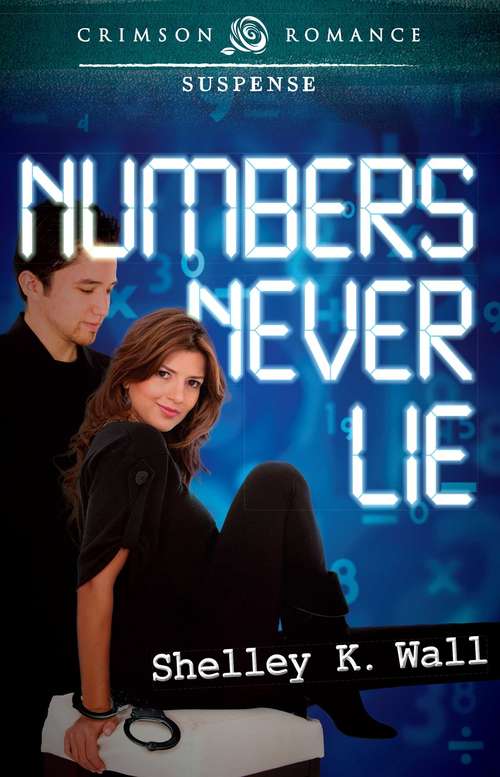 Sophie Henderson, manager of a software-development team, starts what appears to be a routine project at work. She ends up hiding from her staff, her friends, and the person who is trying to stop her from delving further into discrepancies in the accounting system.

Trevan Prater (AKA Trevor Adams) has been assigned to delve into an embezzlement scheme at a large government contractor. As an FBI investigator, he’s used to working such cases. A chance encounter lands him front and center with Sophie, one of the lead suspects. Now he’s not only investigating her, but also pretending to be the consultant from whom she needs help.

The more his team digs into the data she gives him, the guiltier she appears. Unfortunately, the longer he’s with her, the more attracted he becomes.