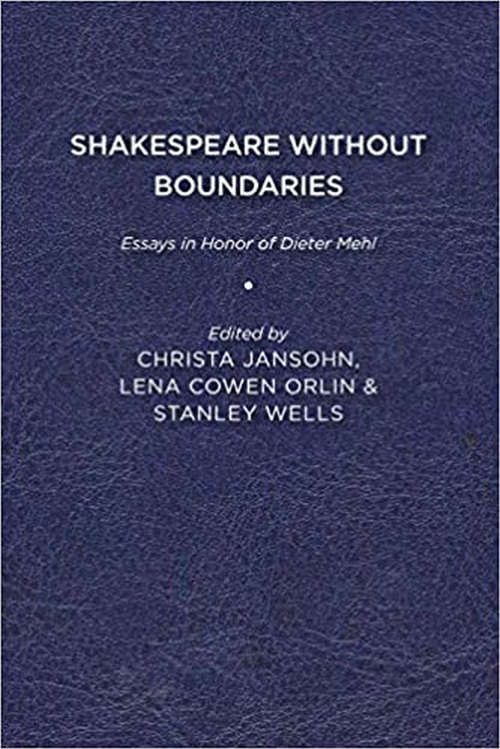 Shakespeare without Boundaries: Essays in Honor of Dieter Mehl offers a wide-ranging collection of essays written by an international team of distinguished scholars who attempt to define, to challenge, and to erode boundaries that currently inhibit understanding of Shakespeare, and to exemplify how approaches that defy traditional bounds of study and criticism may enhance understanding and enjoyment of a dramatist who acknowledged no boundaries in art.

The Volume is published in tribute to Professor Dieter Mehl, whose critical and scholarly work on authors from Chaucer through Shakespeare to D. H. Lawrence has transcended temporal and national boundaries in its range and scope, and who, as Ann Jennalie Cook writes, has contributed significantly to the erasure of political boundaries that have endangered the unity of German literary scholarship and, more broadly, through his work for the International Shakespeare Association, to the globalization of Shakespeare studies.

Uburenganzira:
2011 the University of Delaware Press