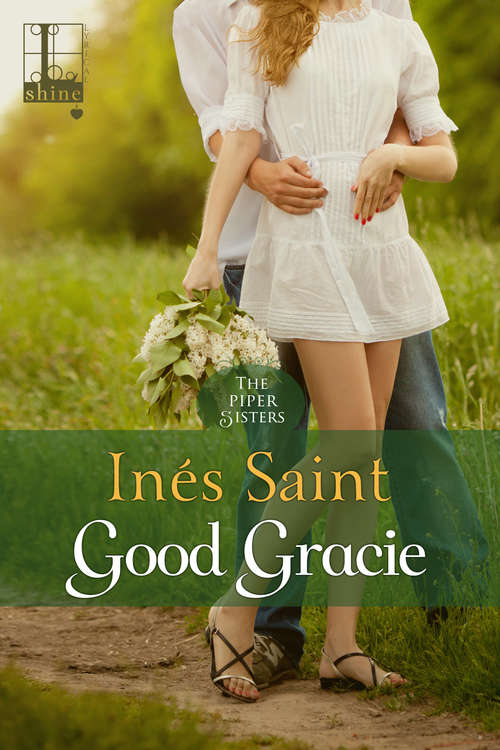 Spinning Hills, Ohio, home of the third most haunted street in the state, is the perfect place for three sisters to banish the unhappy specters of their pasts—and to let romance cast its spell . . .

Gracie Piper is good at being invisible, and she likes it that way. At just seventeen, she took a very public stand against the boy who passed a revealing video of her all over school. Ever since, she’s staked her life on staying out of the limelight. But when she moves back to Spinning Hills, she comes face to face with her painful past. In the same historic building Gracie’s boss has assigned her to supervise renovating works the man who helped her find justice nine years ago, and nearly lost his own career in the process. A man who suddenly arouses feelings that make Gracie weak in the knees . . .

Josh Goodwin is sure he’s seeing a ghost when he spots Gracie in the halls of his office building. Taking her case was a professional risk that became all too personal when a bitter ex accused him of getting involved with teenage Gracie. Seeing her again is opening old wounds, and threatening brand-new ones—his campaign for County Prosecutor won’t withstand a brand-new scandal. But there’s something about sweet, gorgeous Gracie that brings out the crusader in him—and the thing he’ll fight hardest for is her love . . .