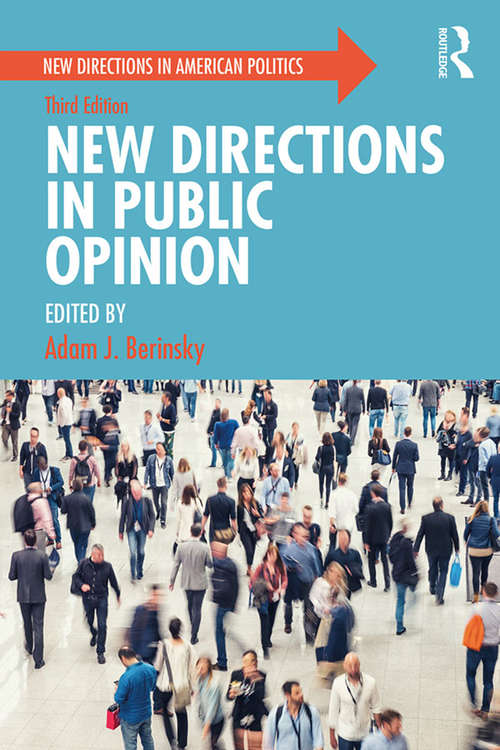 The 2016 elections called into question the accuracy of public opinion polling while tapping into new streams of public opinion more widely. The third edition of this well-established text addresses these questions and adds new perspectives to its authoritative line-up. The hallmark of this book is making cutting-edge research accessible and understandable to students and general readers. Here we see a variety of disciplinary approaches to public opinion reflected including psychology, economics, sociology, and biology in addition to political science. An emphasis on race, gender, and new media puts the elections of 2016 into context and prepares students to look ahead to 2020 and beyond.

New to the third edition:

• Three new chapters have been added on racializing politics, worldview politics, and the modern information environment.