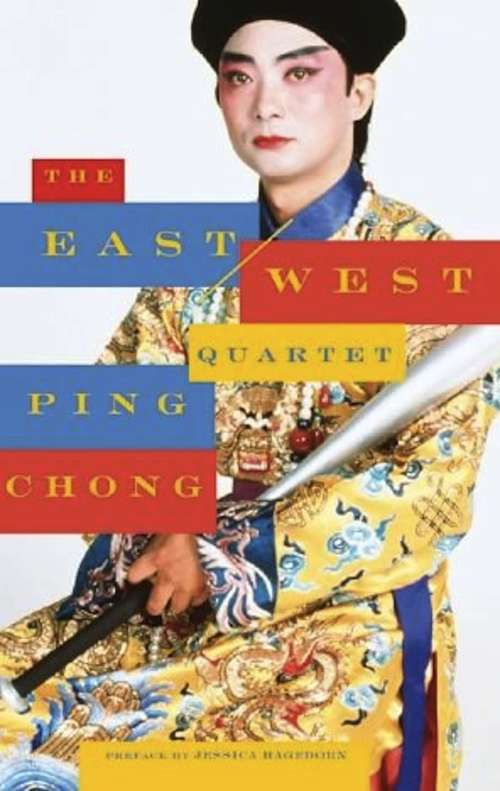 For nearly three decades, Ping Chong and his company have written and staged some of the most innovative and arresting examinations of "the Other" on stages in the U.S., Europe, and Asia. His work more than any other artist has explored the ways Asian cultures have intersected with contemporary American society and throughout history.This volume collects four of his masterworks created over the past decade, including:Deshima (1990), a documentary collage of the history of the West and Japan;Chinoiserie (1995), spans centuries, continents and cultures, where the mysterious East meets the mysterious West;After Sorrow (1997), explores the legacy of war in Vietnam;Pojagi (1999), a poetic documentary on Korea from the sixteenth century to today.The Washington Post has said these works are "like poems in their simplicity and power to evoke . . . -carefully wrought and beautifully designed."As an artist , I'm an outsider in American society. As an experimental artist, I'm an outsider in the art world. As a person of color, I'm an outsider; as an immigrant, I'm an outsider; as a gay man, I'm an outsider. It's the position that fate has allotted me, but it's a valuable postion to be in, because I think every society should have a mirror held to it by the outsider."--Ping Chong, 1999Ping Chong was born in 1946 and raised in the Chinatown section of New York City. He began his theatrical career with Meredith Monk and later founded his own company in 1975, which later became Ping Chong and Company. It was created to explore the meaning of contemporary theatre and art on a national and international level. He has created over fifty major works for the stage, including Humboldt's Current, Nosferatu, Kind Ness, and Undesirable Elements. His works have received numerous Obie and Bessie Awards and are performed throughout the world.