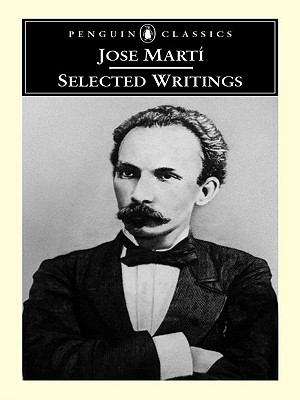 José Martí (1853-1895) is the most renowned political and literary figure in the history of Cuba. A poet, essayist, orator, statesman, abolitionist, and the martyred revolutionary leader of Cuba's fight for independence from Spain, Martí lived in exile in New York for most of his adult life, earning his living as a foreign correspondent. Throughout the 1880s and early 1890s, Martí's were the eyes through which much of Latin America saw the United States. His impassioned, kaleidoscopic evocations of that period in U.S. history, the assassination of James Garfield, the opening of the Brooklyn Bridge, the execution of the Chicago anarchists, the lynching of the Italians in New Orleans, and much more, bring it rushing back to life.

Organized chronologically, this collection begins with his early writings, including a thundering account of his political imprisonment in Cuba at age sixteen. The middle section focuses on his journalism, which offers an image of the United States in the nineteenth century, its way of life and system of government, that rivals anything written by de Tocqueville, Dickens, Trollope, or any other European commentator. Including generous selections of his poetry and private notebooks, the book concludes with his astonishing, hallucinatory final masterpiece, "War Diaries", never before translated into English.