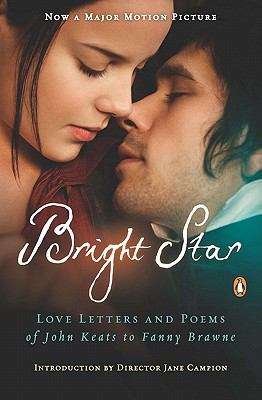 edited with an introduction by Miriam Chalk

This book gathers the most potent passages from Keats together, including the famous 'Odes', the sonnets, the luxuriously sensuous 'Eve of St Agnes', the mysterious and atmospheric 'La Belle Dame Sans Merci', and extracts from 'Lamia', Endymion and Hyperion.

John Keats is one of the few British poets who is truly ecstatic and wild. Despite the overly-ornate language, the often awkward phrases ('made sweet moan' in 'La Belle Dame Sans Merci'), despite the Romantic indulgences and the sometimes sexist views, the often over-simplification of natural and human processes and experiences, and despite the tendency to gush and exaggerate, Keats is one of the few poets who write in English who is truly wild and shamanic.

He is the British poet closest to the pure intoxication of Arthur Rimbaud. Keats reaches the pinnacle of British poetry, as W. Jackson Bate, typical among critics, says: 'the language of his greatest poetry has always held an attraction; for there we reach, if only for a brief while, a high plateau where in mastery of phrase he has few equals in English poetry, and only one obvious superior. '