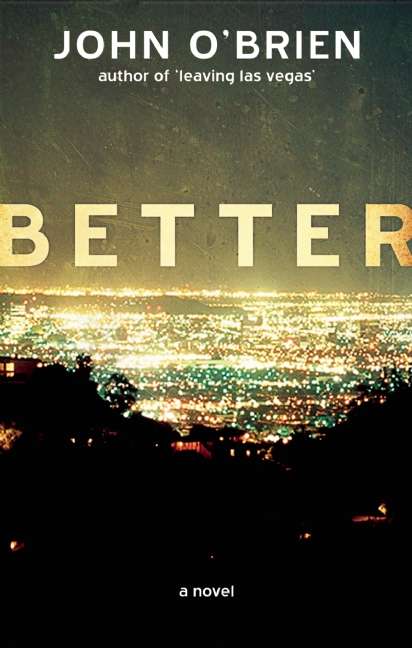 "John O'Brien was a stunningly talented writer who created poetry from the most squalid materials."--Jay McInerney, author of Bright Lights, Big CityWithin the walls of a foreboding mansion situated in the hills overlooking Los Angeles, the suave Double Felix plays host to an array of beautiful women as well as his unlikely sidekick William. The mysterious patriarch grants his live-in guests' every wish while asking nothing in return. Days begin with William and Double Felix discussing their conquests with the ladies over morning Vodka, a ritual that is nonetheless edged in homoerotic tension. From there the drinking continues, only to be interrupted by some miscellany--perhaps a rerun of The Love Boat or some casual sex.But the ongoing torpor has been upset by the house's newest arrival, a stunning young woman named Laurie, with whom both Double Felix and William become hopelessly smitten. Trash-talking Maggie and Zipper, the hooker who flew in on a trick and never left, smolder with envy while Laurie garners more and more attention from the men.As tensions spiral out of control, the house--an almost anthropomorphic entity in itself--ejects some of its denizens while further ensnaring others. Eventually, each faces the same ultimatum: leave or stay. The decision is fraught with consequence.Better delves deep into the psyche of its subjects through an intricate web of cultural icons, loyalty, covert communications, and sex. John O'Brien's characters loom in and out of a surreal world that seems to float high above the rest of us, but is in fact firmly tethered to the human condition.John O'Brien was born in 1960 and grew up in Cleveland, Ohio. He moved to Los Angeles in 1982 with his then-wife Lisa. During his lifetime, he was a busboy, file clerk, and coffee roaster, but writing was his true calling. He committed suicide in April 1994 at age thirty-three. His published fiction includes Leaving Las Vegas, The Assault on Tony's, and Stripper Lessons.

Copyright:
2009 the Estate of John O'Brien