A Feminist Reader in Early Cinema 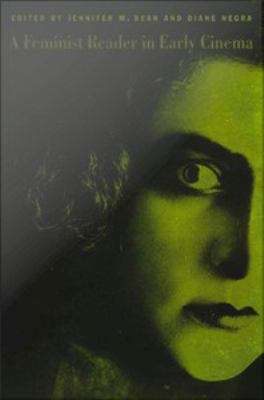