The King of Infinite Space 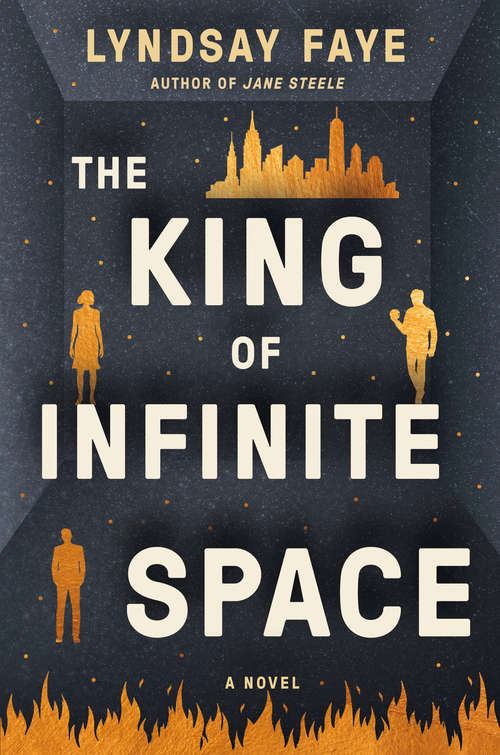 In this lush, magical, queer, and feminist take on Hamlet in modern-day New York City, a neuro-atypical philosopher, along with his best friend Horatio and artist ex-fiancé Lia, are caught up in the otherworldly events surrounding the death of his father.Meet Ben Dane: brilliant, devastating, devoted, honest to a fault (truly, a fault). His Broadway theater baron father is dead--but by purpose or accident? The question rips him apart.Unable to face alone his mother's ghastly remarriage to his uncle, Ben turns to his dearest friend, Horatio Patel, whom he hasn't seen since their relationship changed forever from platonic to something...other. Loyal to a fault (truly, a fault), Horatio is on the first flight to NYC when he finds himself next to a sly tailor who portends inevitable disaster. And who seems ominously like an architect of mayhem himself.Meanwhile, Ben's ex-fiancé Lia, sundered her from her loved ones thanks to her addiction recovery and torn from her art, has been drawn into the fold of three florists from New Orleans--seemingly ageless sisters who teach her the language of flowers, and whose magical bouquets hold both curses and cures. For a price. On one explosive night these kinetic forces will collide, and the only possible outcome is death. But in the masterful hands of Lyndsay Faye, the story we all know has abundant surprises in store. Impish, captivating, and achingly romantic, this is Hamlet as you've never seen it before.