The American Dream and American Cinema in the Age of Trump 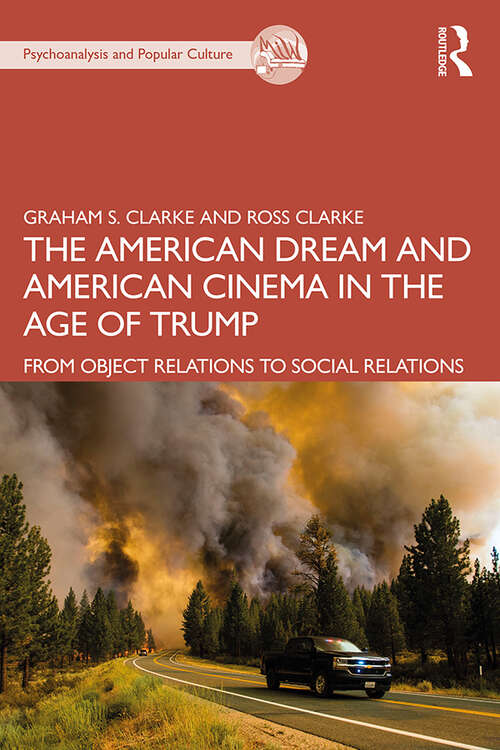 The American Dream and American Cinema in the Age of Trump uses both film theory and insights from object relations theory in order to examine how recent films address and reflect the state of the ‘American Dream’. This fascinating book looks at how the American Dream is one of the organising ideas of American cinema, and one of the most influential cultural outputs of the twenty-first century, at a time of internal crisis.

In an era characterised by populism, climate change and economic uncertainty, the book considers nine auteur films in how they illustrate the challenges of contemporary America. Graham S. Clarke and Ross Clarke present a bifocal perspective on some of the most well-received American films of recent years and how they relate to the American Dream in the context of the Trump presidency. For each of the nine films discussed, two different accounts are presented side by side so that each film is considered from an object relations psychoanalytic point of view (internal world) as well as a film and cultural theory perspective (external world). This unique approach is complemented by discussion of political and critical theory, providing a thorough and engaging analysis.

Challenging and insightful, The American Dream and American Cinema in the Age of Trump will be of great interest to scholars of cinema, popular culture, American studies and psychoanalytic studies.