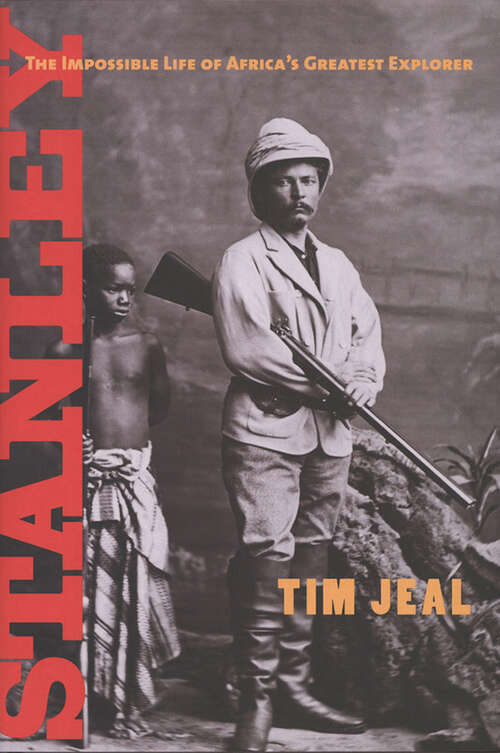 "A magnificent new life. . . [and] a superb adventure story. . . . There have been many biographies of Stanley, but Jeal's is the most felicitous, the best informed, the most complete and readable and exhaustive, profiting from his access to an immense new trove of Stanley material." --Paul Theroux, front page, New York Times Book Review. Henry Morton Stanley, so the tale goes, was a cruel imperialist who connived with King Leopold II of Belgium in horrific crimes against the people of the Congo. He also conducted the most legendary celebrity interview in history, opening with, "Dr. Livingstone, I presume?" But these perceptions are not quite true, Tim Jeal shows in this grand and colorful biography. With unprecedented access to previously closed Stanley family archives, Jeal reveals the amazing extent to which Stanley's public career and intimate life have been misunderstood and undervalued. Jeal recovers the reality of Stanley's life--a life of almost impossible extremes--in this moving story of tragedy, adventure, disappointment, and success. Few have started life as disadvantaged as Stanley. Rejected by both parents and consigned to a Welsh workhouse, he emigrated to America as a penniless eighteen-year-old. Jeal vividly re-creates Stanley's rise to success, his friendships and romantic relationships, and his life-changing decision to assume an American identity. Stanley's epic but unfairly forgotten African journeys are thrillingly described, establishing the explorer as the greatest to set foot on the continent. Few biographies can claim so thoroughly to reappraise a reputation; few portray a more extraordinary historical figure.