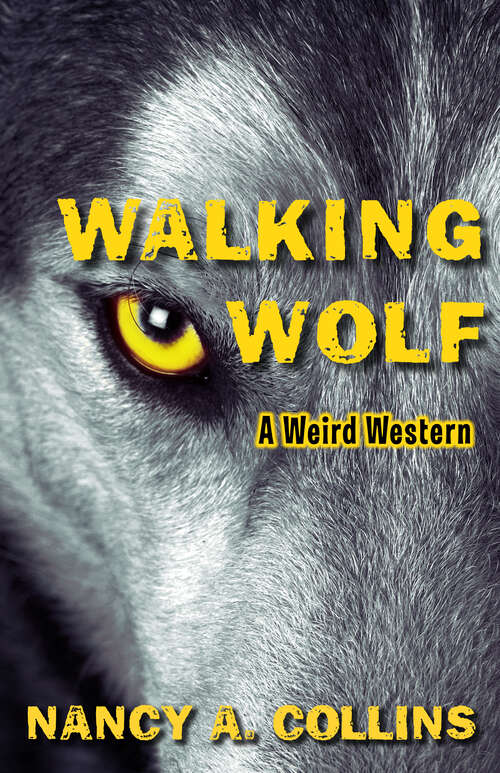 The Bram Stoker Award–winning author of Sunglesss After Dark chronicles the life of a werewolf who becomes part of the human—and inhuman—history of the Old West. More than 150 years old, Billy Skillet looks back on his life existing between Native Americans and white men on the frontiers of a growing America, always on the edges of reality and unreality. Born of a werewolf father and human mother from the Old Country, Billy is the only member of his family who survives a vicious attack. Found alive in the rubble of their homestead by a Comanche, Billy is taken in by the tribe. From there, he finds that—as a skinwalker—he is revered by the Native Americans, though reviled by the white man. Battling powerful instincts and his own moral code, Billy embarks on his life&’s never-ending journey, first learning the ways of the settlers at the hands of a brutal and drunken reverend, then with a charismatic con man peddling elixirs in a traveling show. He survives a lynching, becomes the manservant of a vampire, and battles one of his own kind, a beast consumed by evil ambition. He sees the rise and fall of legends, the births of his own children, and the deaths of his loved ones. And never far behind, Billy&’s nemesis: a bounty hunter known as Witchfinder Jones, who, even now, may still be out there, willing to go to the ends of the earth to destroy him . . .Originally published in Dead Man&’s HandPraise for Nancy A. Collins &“Possibly the most original voice in the world of vampire fiction since Anne Rice published Interview with a Vampire.&” —Film Threat