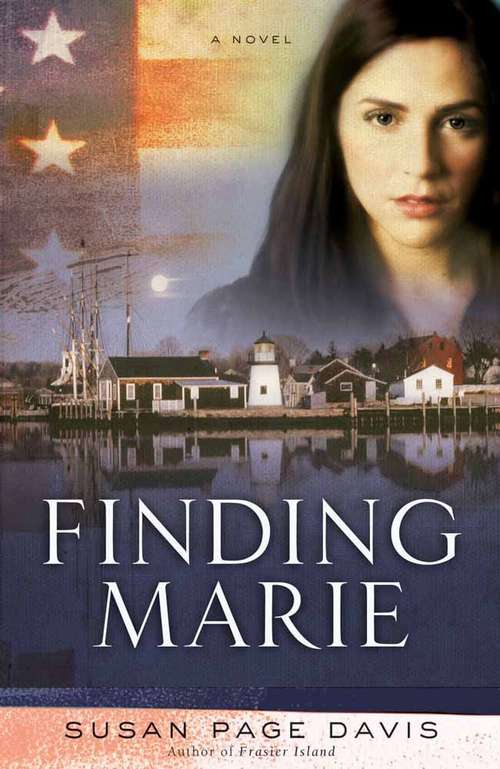 MARIE DIDN'T ASK TO BE A COURIER FOR SECRET DOCUMENTS.

The men chasing her couldn't care less. They just want to find herdead or alive.

Marie Belanger knows nothing about the covert assignments her naval lieutenant husband goes on from time to time, but she's pleased that their tour in Japan is at an end. What once seemed an interminable assignment is finished, and now Marie and Pierre can think about a Stateside posting and perhaps even starting a family. While Pierre wraps up his duties, Marie plans a brief visit to her family home in Maine.

But life turns upside down when Marie unexpectedly finds a computer flash drive in her carry-on luggage at the San Francisco airport. Moments earlier the woman she had been sitting with on the plane from Tokyo had been murdered. Suddenly her journey from California to Maine becomes a nightmare as Marie is forced to run for her life. Pierre, afraid for his wife, contacts his best friend, Lt. Commander George Hudson, and together they set out on a search for Marie that spans the country. Yet as hard as they try they keep finding themselves one step behind their enemies, who are just one step behind Marie.

Finding Marie is a fast-paced romantic novel of faith, honor, and courage against a backdrop of danger, espionage, and international intrigue.