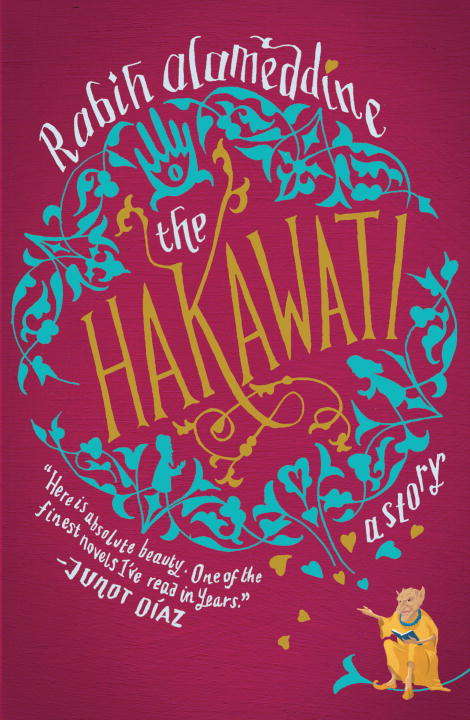 An astonishingly inventive, wonderfully exuberant novel that takes us from the shimmering dunes of ancient Egypt to the war-torn streets of twenty-first-century Lebanon. In 2003, Osama al-Kharrat returns to Beirut after many years in America to stand vigil at his father's deathbed. The city is a shell of the Beirut Osama remembers, but he and his friends and family take solace in the things that have always sustained them: gossip, laughter, and, above all, stories. Osama's grandfather was a hakawati, or storyteller, and his bewitching stories-of his arrival in Lebanon, an orphan of the Turkish wars, and of how he earned the name al-Kharrat, the fibster-are interwoven with classic tales of the Middle East, stunningly reimagined. Here are Abraham and Isaac; Ishmael, father of the Arab tribes; the ancient, fabled Fatima; and Baybars, the slave prince who vanquished the Crusaders. Here, too, are contemporary Lebanese whose stories tell a larger, heartbreaking tale of seemingly endless war-and survival. Like a true hakawati, Rabih Alameddine has given us an Arabian Nights for this century-a funny, captivating novel that enchants and dazzles from its very first lines: "Listen. Let me take you on a journey beyond imagining. Let me tell you a story."From the Hardcover edition.