The World as Idea 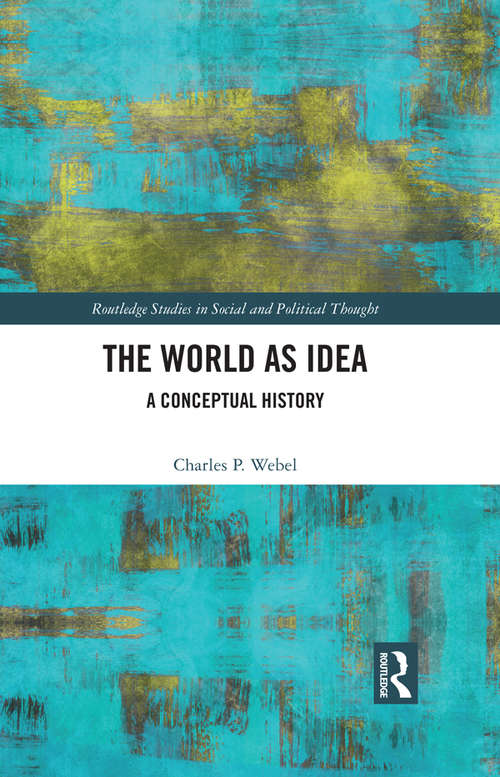 In The World as Idea Charles P. Webel presents an intellectual history of one of the most influential concepts known to humanity—that of "the world."

Webel traces the development of "the world" through the past, depicting the history of the world as an intellectual construct from its roots in ancient creation myths of the cosmos, to contemporary speculations about multiverses. He simultaneously offers probing analyses and critiques of "the world as idea" from thinkers ranging from Plato, Aristotle, and St. Augustine in the Greco-Roman period to Kant, Schopenhauer, Nietzsche, Wittgenstein, Merleau-Ponty, and Derrida in modern times. While Webel mainly focuses on Occidental philosophical, theological, and cosmological notions of worldhood and worldliness, he also highlights important non-Western equivalents prominent in Islamic and Asian spiritual traditions. This ensures the book is a unique overview of what we all take for granted in our daily existence, but seldom if ever contemplate—the world as the uniquely meaningful environment for our lives in particular and for life on Earth in general.

The World as Idea will be of great interest to those interested in the "world as idea," scholars in fields ranging from philosophy and intellectual history to political and social theory, and students studying philosophy, the history of ideas, and humanities courses, both general and specialized.