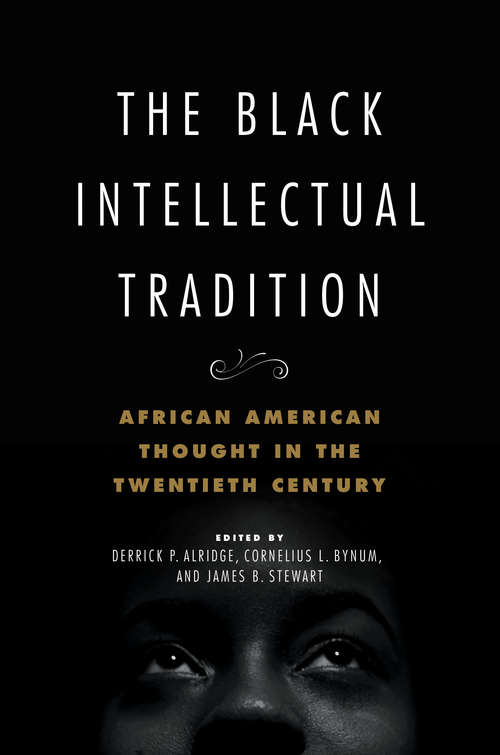 Considering the development and ongoing influence of Black thought

From 1900 to the present, people of African descent living in the United States have drawn on homegrown and diasporic minds to create a Black intellectual tradition engaged with ideas on race, racial oppression, and the world. This volume presents essays on the diverse thought behind the fight for racial justice as developed by African American artists and intellectuals; performers and protest activists; institutions and organizations; and educators and religious leaders. By including both women’s and men’s perspectives from the U.S. and the Diaspora, the essays explore the full landscape of the Black intellectual tradition. Throughout, contributors engage with important ideas ranging from the consideration of gender within the tradition, to intellectual products generated outside the intelligentsia, to the ongoing relationship between thought and concrete effort in the quest for liberation.

Expansive in scope and interdisciplinary in practice, The Black Intellectual Tradition delves into the ideas that animated a people’s striving for full participation in American life.

Copyright:
2021 the Board of Trustees