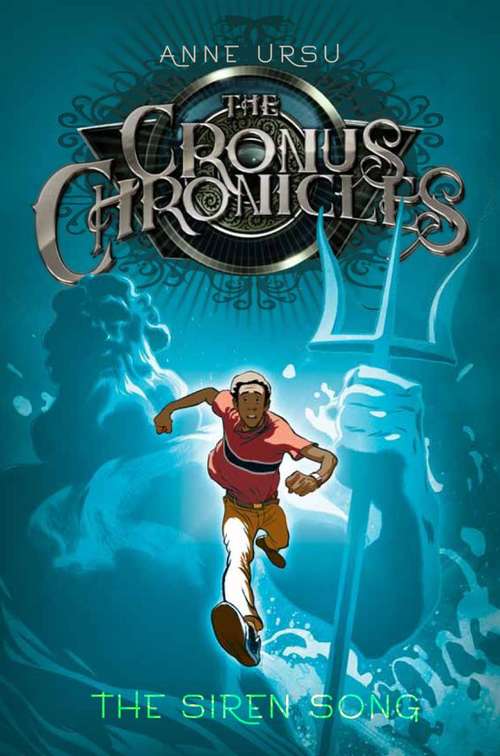 Inside an ordinary middle school in an ordinary city, a small redheaded eighth grader is doing something very ordinary, indeed. Ever since Charlotte Mielswetzski and her cousin, Zee, saved the world, life has been rather ordinary. Ordinary, that is, if you call being ultramegagrounded (in Charlotte's case) or treated as if you might fall to pieces (in Zee's case) ordinary. Either way, heroes deserve better. Of course, no one knows Charlotte and Zee are heroes. It's not like they can simply announce that Greek myths are real or proclaim they have returned from the Underworld, where they rescued all of mankind from Philonecron, a deranged demigod with delusions of grandeur. Instead, they are forced to keep this terrible knowledge to themselves, and are stuck in a state of extraordinary ordinariness. But things aren't quite as ordinary as they seem. For Philonecron is the grandson of Poseidon, and you don't mess with the progeny of the second most powerful god in the universe. And Philonecron himself isn't so happy about having all of his delicious plans thwarted by mortal children. He wants revenge, and with his grandfather to help him, he is going to get what he wants. For Charlotte and Zee, their not-so-ordinary lives are about to be disrupted once again. This time it's not the world they must save -- it's themselves. In the thrilling second installment of the Cronus Chronicles trilogy, author Anne Ursu brings her trademark wit to a spectacular adventure on the high seas.