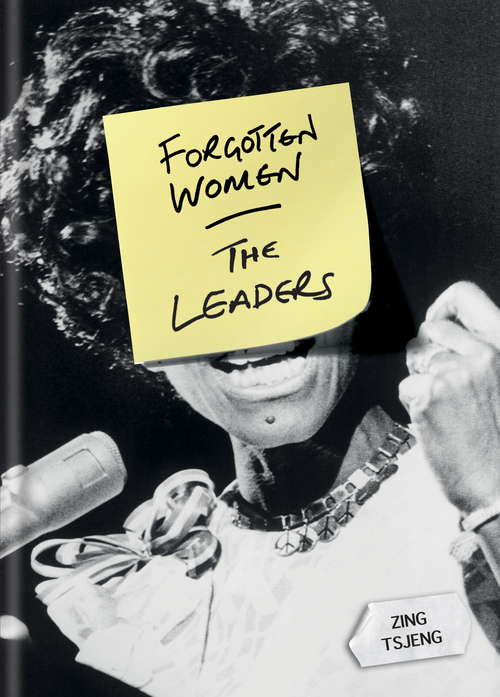 Selected for the Evening Standard present gift guide of the year'To say this series is "empowering" doesn't do it justice. Buy a copy for your daughters, sisters, mums, aunts and nieces - just make sure you buy a copy for your sons, brothers, dads, uncles and nephews, too.' - indy100'Here's to no more forgotten women.' Evening StandardThe women who shaped and were erased from our history.The Forgotten Women series will uncover the lost histories of the influential women who have refused over hundreds of years to accept the hand they've been dealt and, as a result, have formed, shaped and changed the course of our futures. The Leaders weaves together 48* unforgettable portraits of the true pioneers and leaders who made huge yet unacknowledged contributions to history, including:Grace O'Malley, the 16th century Irish pirate queenSylvia Rivera, who spearheaded the modern transgender rights movementAgent 355, the unknown rebel spy who played a pivotal role in the American RevolutionNoor Inayat Khan, who went undercover to spy for the French Resistance and became Nazi enemy no. 1Amina of Zazzau, the formidable ancient Muslim warrior queen of Northern NigeriaChapters including Rebels; Warriors; Rulers; Activists and Reformers shine a spotlight on the rebellious women who defied the odds, and the opposition, to change the world around them. *The number of Nobel-prize-winning women.