The Angel of History 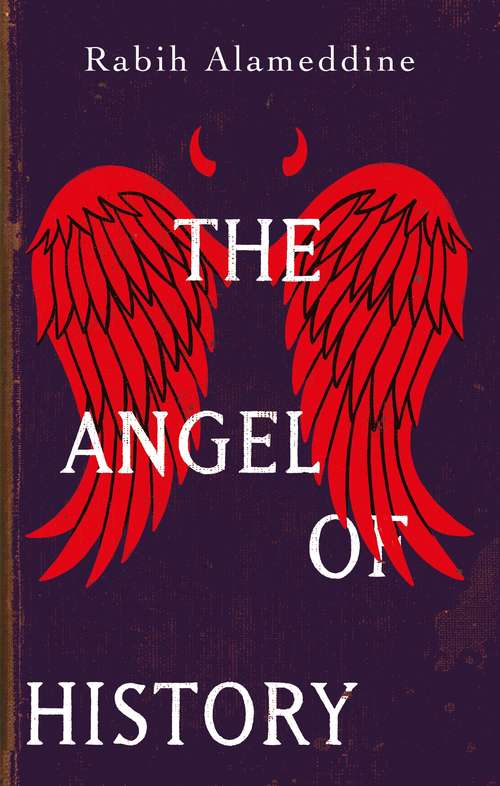 'A profoundly beautiful novel that infolds the political with the personal in unexpected and new ways . . . An extraordinary book' Neel Mukherjee, New Statesman, 'Books of the Year 2016''His stories take the reader into the labyrinth that is the mind . . . The Angel of History is digressive and daring' the Economist'Alameddine has created a scintillating, original work whose moral complexity and detail of observation are wholly contemporary and entirely his own' SpectatorSet over the course of one night in the waiting room of a psych clinic, The Angel of History follows Yemeni-born poet Jacob as he revisits the events of his life, from his maternal upbringing in an Egyptian whorehouse to his adolescence under the aegis of his wealthy father and his life as a gay Arab man in San Francisco at the height of AIDS. Hovered over by the presence of alluring, sassy Satan who taunts Jacob to remember his painful past and dour, frigid Death who urges him to forget and give up on life, Jacob is also attended to by 14 saints. Set in Cairo and Beirut; Sana'a, Stockholm, and San Francisco; Alameddine gives us a charged philosophical portrait of a brilliant mind in crisis. This is a profound, philosophical and hilariously winning story of the war between memory and oblivion we wrestle with every day of our lives.'Here is a book, full of story, unrepentantly political at every level. At a time when many western writers seem to be in retreat from saying anything that could be construed as political, Alameddine says it all, shamelessly, gloriously and, realised like his Satan, in the most stylish of forms' the Guardian