Simultaneous Interpreting from a Signed Language into a Spoken Language 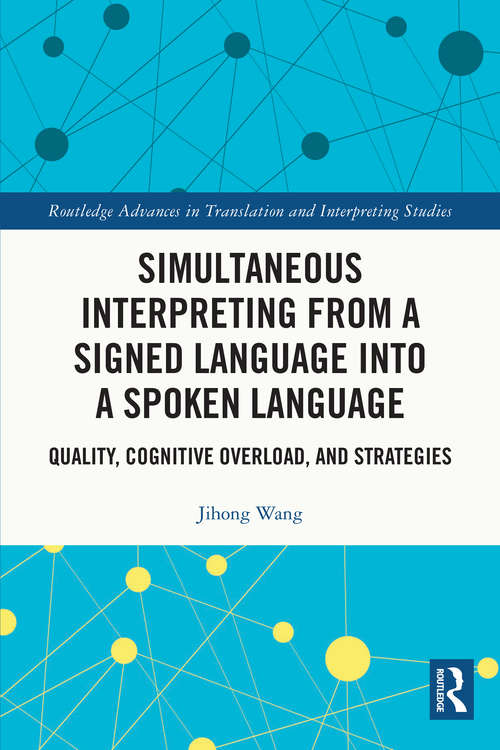