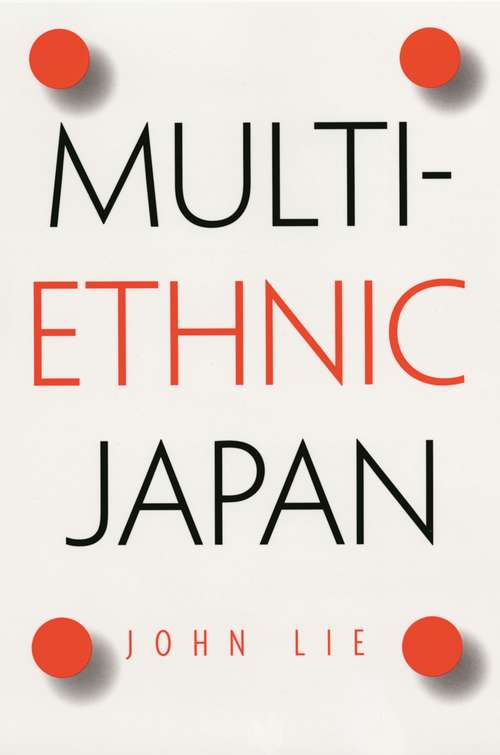 Lie casts light on a wide range of minority groups in modern Japanese society, including the Ainu, Burakumin (descendants of premodern outcasts), Chinese, Koreans, and Okinawans. In so doing, he depicts the trajectory of modern Japanese identity.

Surprisingly, Lie argues that the belief in a monoethnic Japan is a post–World War II phenomenon, and he explores the formation of the monoethnic ideology. He also makes a general argument about the nature of national identity, delving into the mechanisms of social classification, signification, and identification.

Copyright:
2004 the President and Fellows of Harvard College