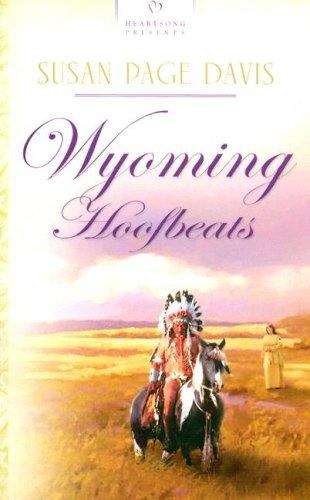 A few moments later, she couldn't resist opening them just a bit and peeping out. The woman stood only a few yards from her, and she was staring frankly at Rachel.

Rachel swallowed hard. She opened her mouth but nothing came out. The people of the village would be incensed when they learned she had allowed herself to be seen by the outsider. She whipped around and darted behind the large pine tree. There was a bushy spruce close by, and she ran for it, hiding behind its spreading branches, and again stood still.

She could hear the woman's soft footsteps, then silence.

"I won't hurt you," came the melodious voice.

A footstep, and the branches of the spruce stirred. Rachel's heart raced as she hesitated, knowing she could lose the woman in the woods if she ran, but she was unable to turn away again.

Suddenly, she was staring into brilliant, blue eyes.