A Cultural History of Spanish Speakers in Japan 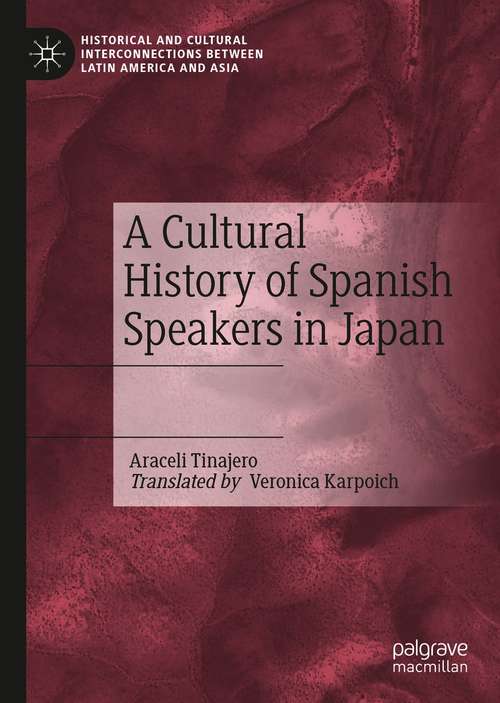 Beginning in 1990, thousands of Spanish speakers emigrated to Japan. A Cultural History of Spanish Speakers in Japan focuses on the intellectuals, literature, translations, festivals, cultural associations, music (bolero, tropical music, and pop, including reggaeton), dance (flamenco, tango and salsa), radio, newspapers, magazines, libraries, and blogs produced in Spanish, in Japan, by Latin Americans and Spaniards who have lived in that country over the last three decades.  Based on in-depth research in archives throughout the country as well as field work including several interviews, Japanese-speaking Mexican scholar Araceli Tinajero uncovers a transnational, contemporary cultural history that is not only important for today but for future generations.