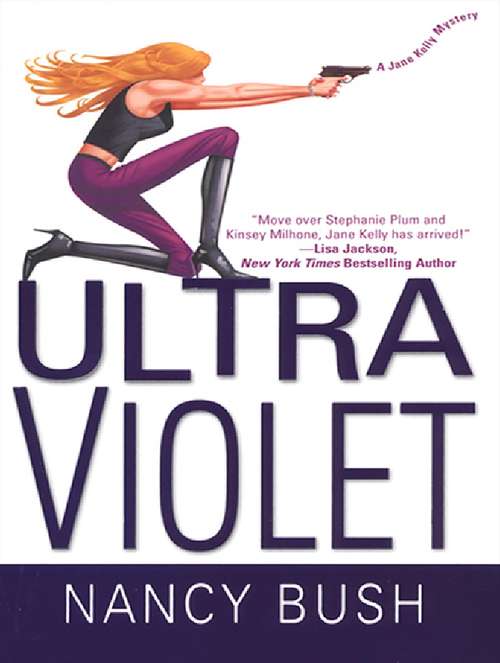 For process server-turned-private investigator, Jane Kelly, weddings are murder. Usually that's a metaphor, but for newly minted P.I. Jane Kelly, it's fast becoming an all-too-accurate nightmare. Roland Hatchmere, plastic surgery magnate, has been found murdered just before his daughter's society wedding. The weapon is a wedding gift: a heavy, silver serving tray. The prime suspect is Roland's ex-wife #2: Violet "Ultraviolet" Purcell. Everywhere Jane and her lovable, misfit pug, Binky, look, there's a suspect odder than the last, including two grown, very troubled kids, an ex-wife strung out on Botox and a current wife who's a cross between Donna Reed and a sex kitten--all of them eager to blame Roland's death on Violet. The deeper Jane digs, the less she wants to know. Every truth leads her deeper into danger, and soon, Jane wonders if her first official case might also be her last. . .and if the client she's been asked to clear just might be the coldest black widow of all. . . "Jane's cool, reader-friendly attitude makes this funny new series a winner." --Publishers Weekly "Bush has another hit on her hands." --Romantic Times