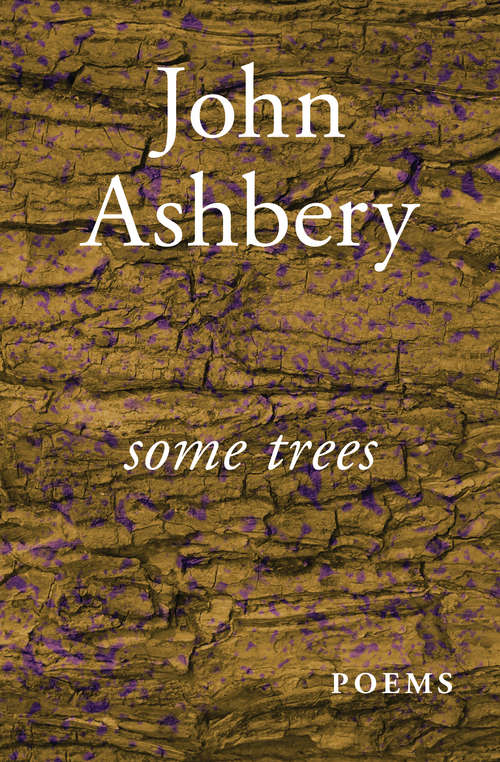 John Ashbery's first published book of poems, handpicked from the slush pile by none other than W. H. AudenAshbery's Some Trees narrowly beat out a manuscript by fellow New York poet Frank O'Hara to win the renowned Yale Series of Younger Poets prize in 1955--after the book had been rejected in an early screening round. Competition judge W. H. Auden was perhaps the first to note, in his original preface to Some Trees, the meditative polyphony that decades of readers have come to identify as Ashbery's unique style: "If he is to be true to nature in this world, he must accept strange juxtapositions of imagery, singular associations of ideas." But not all is strange and associative here: Some Trees includes "The Instruction Manual," one of Ashbery's most conversational and perhaps most quoted poems, as well as a number of poems that display his casually masterful handling of such traditional forms as the sonnet, the pantoum, the Italian canzone, and even, with "The Painter," the odd tricky sestina. Some Trees, an essential collection for Ashbery scholars and newbies alike, introduced one of postwar America's most enduring and provocative poetic voices, by turns conversational, discordant, haunting, and wise.