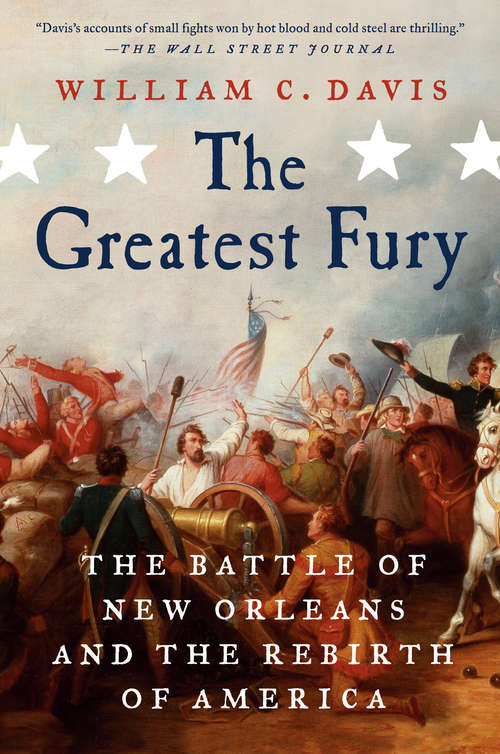 From master historian William C. Davis, the definitive story of the Battle of New Orleans, the fight that decided the ultimate fate not only of the War of 1812 but the future course of the fledgling American republic. It was a battle most thought could not be won. Outnumbered farmers, merchants, backwoodsmen, smugglers, slaves, and Choctaw Indians, many of them unarmed, were up against the cream of the British army, professional soldiers who had defeated the great Napoleon and set Washington, D.C., ablaze. At stake was nothing less than the future of the vast American heartland, from the Gulf Coast to the Great Lakes, as the ragtag American forces fought to hold New Orleans, the gateway of the Mississippi River and an inland empire. Tipping the balance of power in the New World, this single battle irrevocably shifted the young republic's political and cultural center of gravity and kept the British from ever regaining dominance in North America. In this gripping, comprehensive study of the Battle of New Orleans, William C. Davis examines the key players and strategy of King George's Red Coats and Andrew Jackson's makeshift "army." A master historian, he expertly weaves together narratives of personal motivation and geopolitical implications that make this battle one of the most impactful ever fought on American soil.