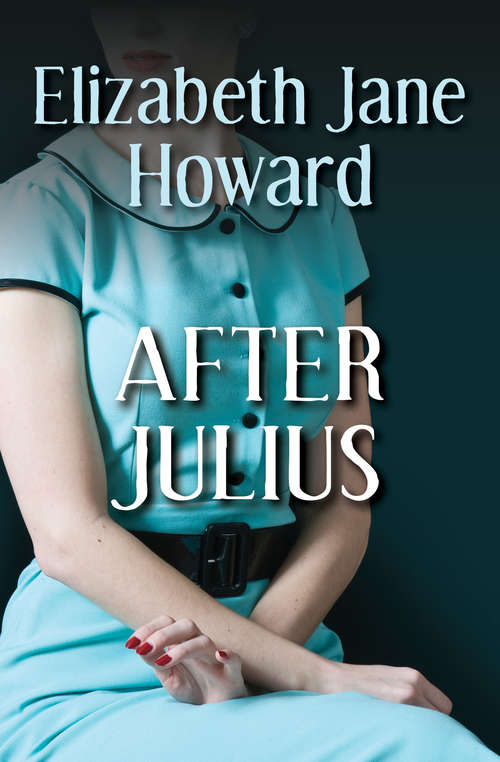 A dead war hero's lingering influence follows his family from World War II-era London to the 1950s English countryside At the height of World War II, while her husband, Julius, was away at the front, Esme, the mother of two young children, fell in love for the first time. Her lover, a poet named Felix, was fourteen years her junior. After Julius was killed during the evacuation from Dunkirk, Esme hoped that she and Felix would marry. Instead, Felix enlisted, and Esme never saw him again. Now, nearly twenty years later, they're about to be reunited. But not in the way Esme imagined. Past and present converge at Esme's country house in Sussex where, during the course of one revelatory weekend, the far-reaching influence of the dead Julius begins to emerge. Narrated in turn by Esme; Felix; Esme's daughters, Cressy and Emma; and Emma's boyfriend, Daniel, the story moves seamlessly from one generation to the next as they all attempt to move on with their lives. In the tradition of Jean Rhys and Rosamond Lehmann, Elizabeth Jane Howard's wit, sensitivity, and unerring powers of observation are on dazzling display in this novel that explores the lingering impact of a heroic action on a soldier's loved ones. With its timeless themes of courage, love, and loss, After Julius is a towering work of fiction from the bestselling author of the Cazalet Chronicles.