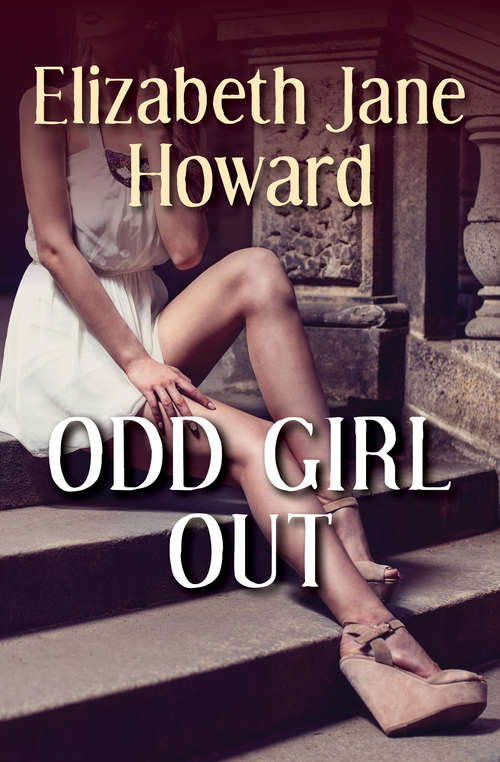 Elizabeth Jane Howard presents a classic love triangle, in which a seemingly idyllic marriage is disrupted by the arrival of a beautiful young woman. Anne and Edmund Cornhill are that rare couple: Happily married for nearly a decade, they live in a beautiful home just outside London. Their relationship is built on love and mutual respect and they, along with the family pet--the imperious, pregnant feline Ariadne--have settled into a complacent, pleasurable domestic routine. Then, one sultry summer, Arabella Dawick drops into their lives. The "lost little rich girl" whose mother was once married to Edmund's father, twenty-two-year-old Arabella utterly enchants the Cornhill household--Ariadne included. And after living in many exotic places, restless, rootless Arabella is surprised to feel so much at home in a strange place. But then temptation leads to illicit passion. Relationships are altered and reexamined, and the marital stakes suddenly shoot sky-high. Like a pebble in a pond that sends out spiraling ripples, Arabella's arrival threatens not only a marriage, but also the people Anne and Edmund believed themselves to be. As desires are succumbed to and vows broken, and life as they have known it disappears forever, all three are forced to confront their most intimate feelings--including the secrets man and wife have been keeping from each other. From the author of the bestselling Cazalet Chronicles, Elizabeth Jane Howard's fifth novel is both a dead-on dissection of a marriage believed to be indestructible and a masterful exploration of the tenuous bonds that hold us together--a deeply affecting story of love, loneliness, and intense yearning.